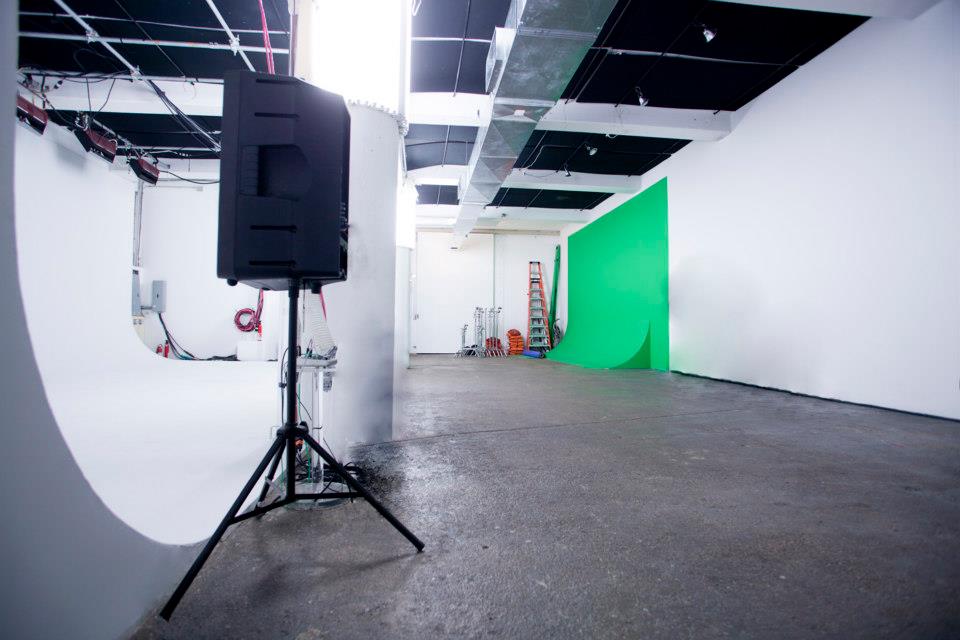 This one is a little different than the spaces I tend to cover. But my goal has always been to showcase the diversity and creativity of our fantastic borough, and Factory Studios is a great example of people doing something completely surprising and awesome with their space. It’s a full-service soundstage with a diverse and often high-profile clientele; they do photo shoots for magazines like Vanity Fair and Paper, music videos for everyone from Gogol Bordello to Redman, and commercials for companies like Disney and Jet Blue. Factory collaborates with the production company Gravity Sleeps, and the recording company Three Egg Studios. All this in an unassuming warehouse in the middle of Chasidic South Williamsburg! Ah, Brooklyn, you never cease to amaze me.

Q&A with Carrie from Factory & Sam from Gravity Sleeps

brooklyn spaces: Was it a ton of work to get this space set up?
Carrie: It took six months. It was pretty DIY; the walls are built with these things called SIPS panels, which weigh 400 pounds each and are extremely insulated. We had to move them around with a forklift and dollies, and the dollies kept breaking because the panels were so heavy.

brooklyn spaces: Tell me a little bit about what goes on in here.
Carrie: We do lots of music videos, commercials, photo shoots, the occasional party. We get everything from Vogue and Spin to Spike Jonze. We’ve had a lot of really cool bands, like LCD Soundsystem, The Strokes, Sleigh Bells, Phantogram, and The Hundred in the Hands. We also have a lot of rap and hip-hop, like Ludacris, The Dream, Lil’ Kim.
Sam: We have smaller groups, too. We recently shot a video for these young up-and-coming hip-hop artists from the Bronx, who came to the Factory because the artists that they look up to had shot here. When we showed them around, they saw the same couch Ludacris had used in his video, and they were like, “Oh we’ve got to have that in our video!” 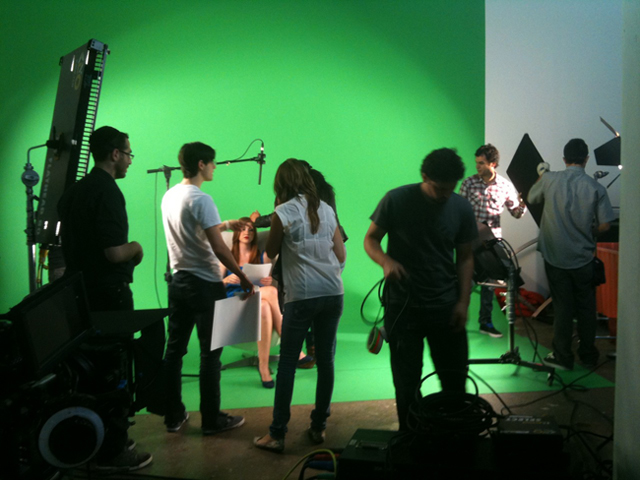 brooklyn spaces: Did you have an idea when you set out of the kinds of clients you were hoping to cater to?
Carrie: No. There’s a need for spaces that are soundproof, so that was our number one thing. And although we have some big-name clients, we also cater to people who don’t have a lot of money. We did a lot of things for free to get things going, and we’re always helping people out. Brooklyn is a good scene for art, so we’re not stingy.

brooklyn spaces: How has the relationship been with the neighborhood and the community?
Carrie: Well, one time we had a hip-hop video, and they wanted to shoot the guy with his Lamborgini and Ducatti out front. Our neighbors were pissed. Little kids were on the balconies, screaming in Yiddish and throwing things at them. I try not to do things like that, though. I try to be courteous. 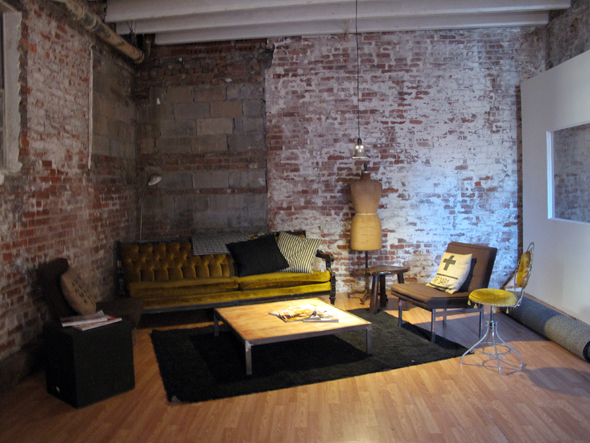 brooklyn spaces: Why did you decide to do this in Brooklyn?
Sam: We wanted to cater to the Brooklyn artist scene, and I just really like Brooklyn. If I had all the money in the world, I’d still live in Brooklyn. As for Factory, I think that it being located here has been important for the way that artists perceive the space. It looks inviting, it doesn’t look like an establishment studio, but it still is just as professional and high quality.

brooklyn spaces: Do you have a favorite memory or fun project?
Carrie: For me, definitely Spike Jonze directing LCD Soundsystem, that was amazing.
Sam: The video is for the song “Drunk Girls.” It shoots the whole space. It starts off on the side but then it breaks the fourth wall, it’s all one shot, and so the character is the Factory. 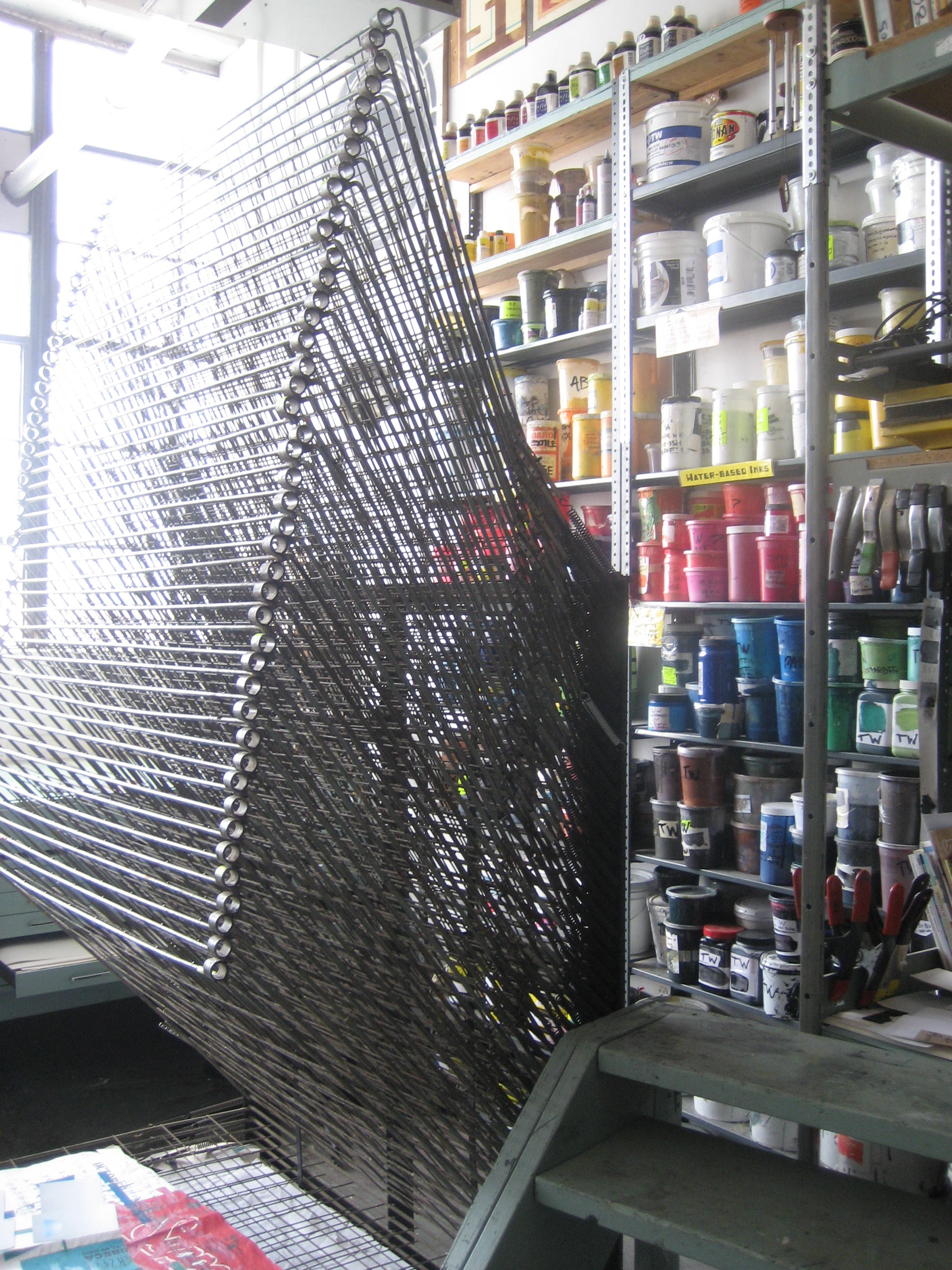 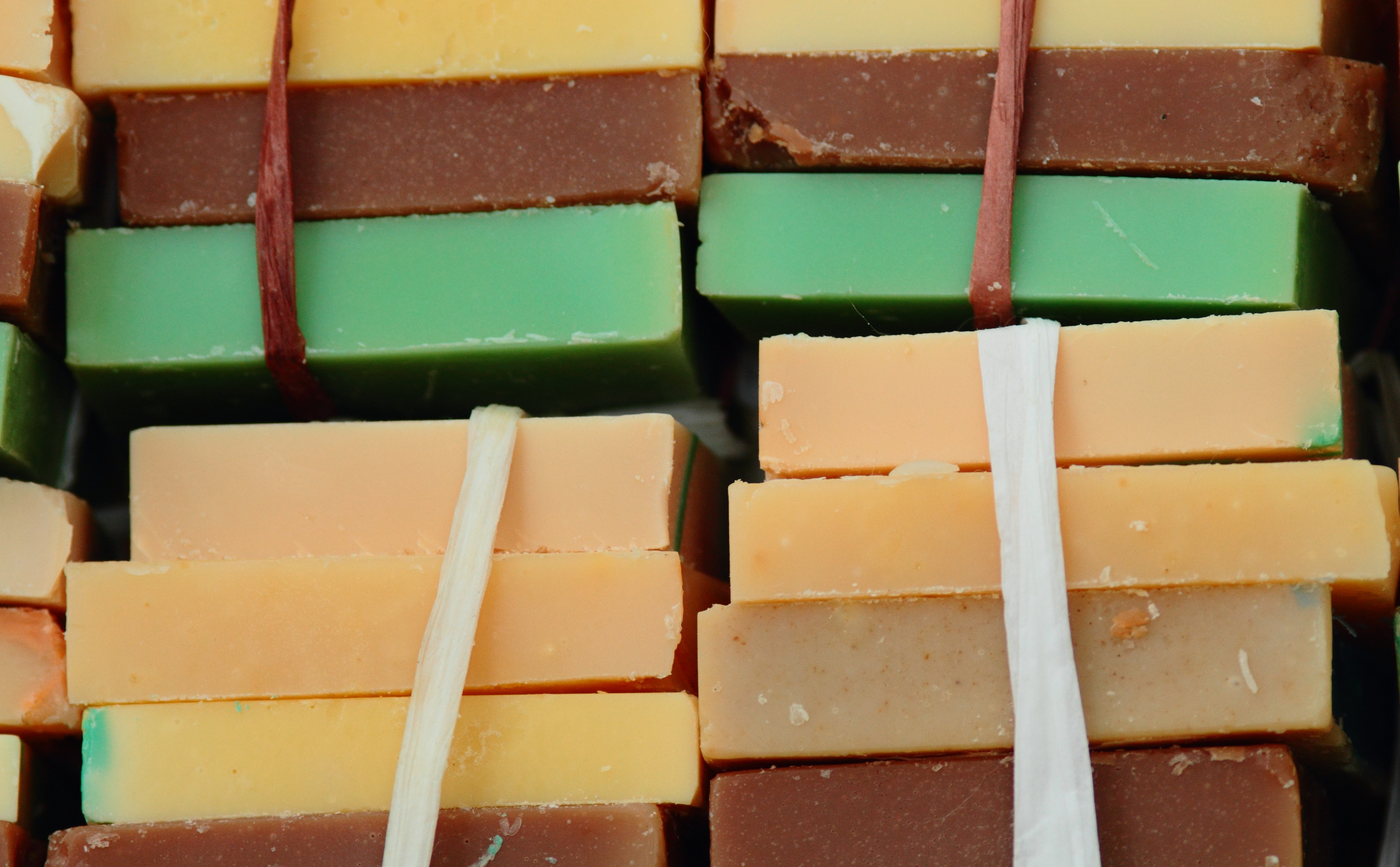 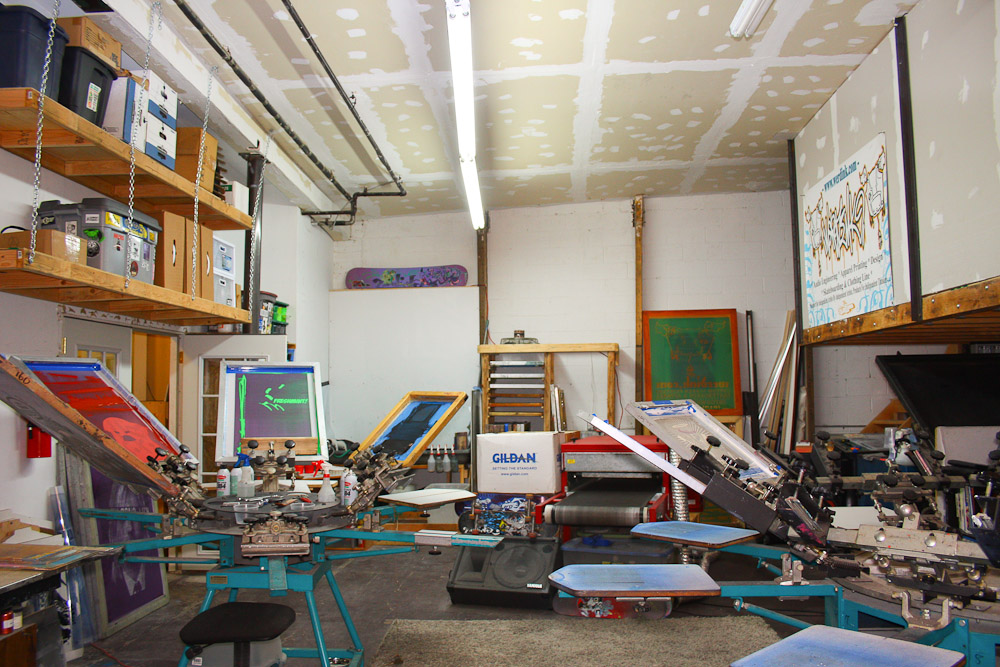