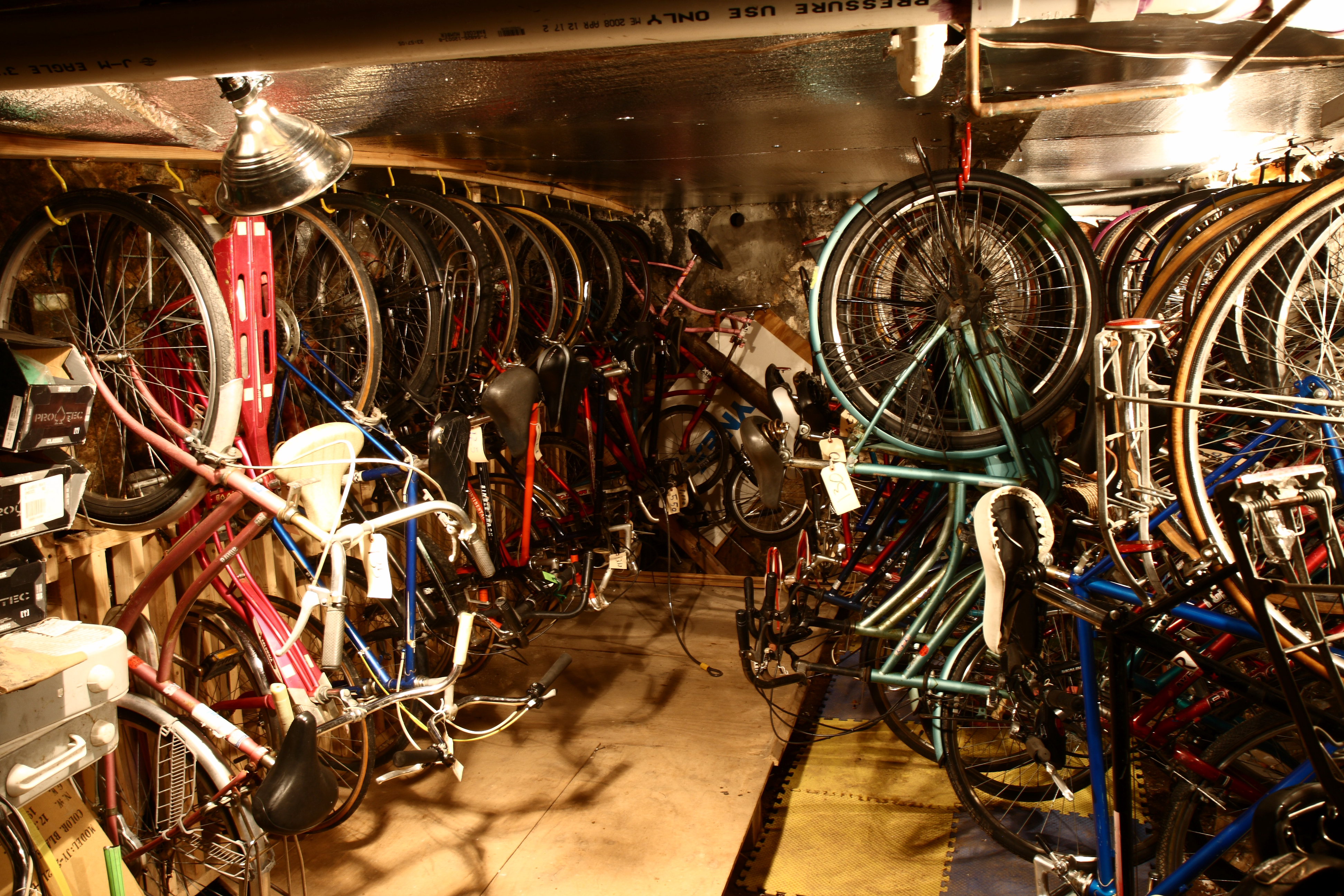 Time’s Up is an all-volunteer, nonprofit environmental advocacy group. They do about 200 themed group bike rides a year, dozens of campaigns, and close to 300 workshops annually. They have been hugely instrumental in increasing bike-riding all over New York City (including helping to start the pedicab industry), and have done great work with community gardens, greenways, reclaiming public space, animal advocacy, deforestation, fracking, and more. They’ve been written about everywhere, from the New York Times to the Indypendent, from the Brooklyn Paper to the L Magazine.

I took my sister with me to this interview, and, embarrassingly, we didn’t bike. (In our defense, it was snowing like crazy.) But everyone was kind andwelcoming anyway, and we took a tour of the incredible space, and also got to talk to Bill, Time’s Up’s founder, and Steve, a longtime volunteer.

These days, Time’s Up is most known for its focus on biking. According to Steve, “Time’s Up is an environmental group, and biking is very environmentally sound. The mission of the group is to increase cycling to help the environment.” Among a slew of other campaigns, they participate in the mass bike movement Critical Mass, work for auto-free streets and parks, create and maintain ghost bike memorials, offer legal aid for arrested cyclists, and recently began a “Love Your Lane” campaign, designed to make cyclists feel rewarded for bicycling, rather than persecuted or harassed. Their latest action has been to build pedal-powered generators for the ongoing #OccupyWallStreet movement.

To donate to this or any of their amazing work, click the “donate” button on any page of their site. But first, check out my Q&A with Bill, Time’s Up’s founder! 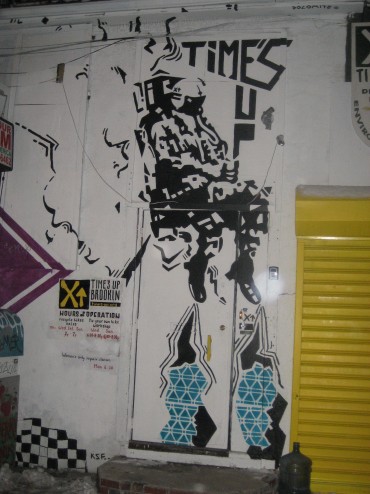 brooklyn spaces: Has biking always been important to Time’s Up?
Bill: Absolutely. We’re trying to make sure biking stays solid in New York City, because we helped get it going a long time ago. We have to constantly keep the bikers strong. We focus a lot on new cyclists, with our bike rides, our campaigns, and our workshops.

brooklyn spaces: What happens at the workshops?
Bill: People learn how their bike works, what can go wrong, how to fix it, things like that. There’s a women’s bike repair class every Monday, which has been going for over six years. There’s classes about each different part of a bike. There’s thousands of dollars worth of tools here that people can experiment with. We teach cyclists skills they can use for the rest of their lives. They’re empowering themselves, making themselves independent and stronger. And it’s all good for the planet. 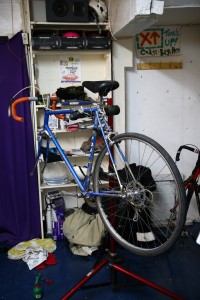 brooklyn spaces: What are some of your campaigns?
Bill: We have a lot of fun campaigns, like clown rides, pirate rides, sound-bikes, dancing bikes, fountain rides, where we actually go in the fountains and swim. Our next project is a “Love Your Lane” campaign, where we’ll be handing out chocolates to cyclists on the bridge, to reward people for bicycling, and to try to build community.

brooklyn spaces: Time’s Up doesn’t really do traditional demonstrations, right?
Bill: No, we mostly do positive celebrations. Instead of going somewhere and holding up signs, or standing in front of a fur store screaming, we put a plant in the ground, or fix something or recycle something. Even some of our bike rides that are designed as demonstrations, they’re saying, “This is a good thing,” not demonstrating against something. 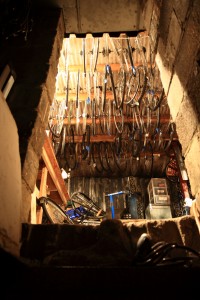 brooklyn spaces: How has Time’s Up been affected by the move to Brooklyn?
Bill: It’s a little more difficult here, we have more security issues than we had in Manhattan. But there’s a lot of bike culture here. If you go down Bedford into Williamsburg, you have an incredible bunch of new bikers that are moving here, a kind of bike gentrification. And then if you go the other way on Bedford, you have the Chasidic neighborhood. Time’s Up is really good at growing the biking community, so instead of going to the Chasidic people and yelling, “Get out of the bike lane!”, we’re trying to get them on bikes. Chasidic kids are allowed to come here and take bikes for free, to try them out. And we’re definitely seeing more Chasidic people riding bikes, especially the men.

brooklyn spaces: Are you looking to expand Time’s Up into even more spaces?
Bill: Oh yeah, if we can get more spaces, we’ll have more great activities. One of the hardest things has always been finding space. And we always get spaces without heat, without air conditioning, and everyone is freezing. It takes years to get a space set up using all volunteer work, and then we have to move, because every time we fix up a place and make it cool, the first one to go is us. We usually only can afford to stay in a space for two or three years, so we’re always looking. But whenever we have a space, you can really see the city changing. When we were in the LES we saw more biking in the LES; when we moved to Williamsburg we saw more biking in Williamsburg. Of course we went there because it was friendly to biking, but I think we really helped encourage the movement. 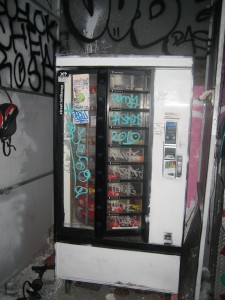 brooklyn spaces: How does someone get involved with Time’s Up?
Bill: Come to the Brooklyn space on any of the days we’re open—Monday, Wednesday, Saturday, and Sunday—and then just keep showing up. We operate a lot of people in a small space, and we’re all over each other. But people like to work together, it builds community. And you can cross-flow the volunteers. Some volunteers will come here to do paperwork, and then they’ll realize, “Well maybe I’d like to fix a bike.” Or some of the mechanics are like, “I could do some graphics for that flier.” That’s really all we need: the space and the volunteers. Once you have a space, people volunteer, and then magic can happen.

I actually love Time’s Up so much, I went back to interview them again two years later. That one is here. 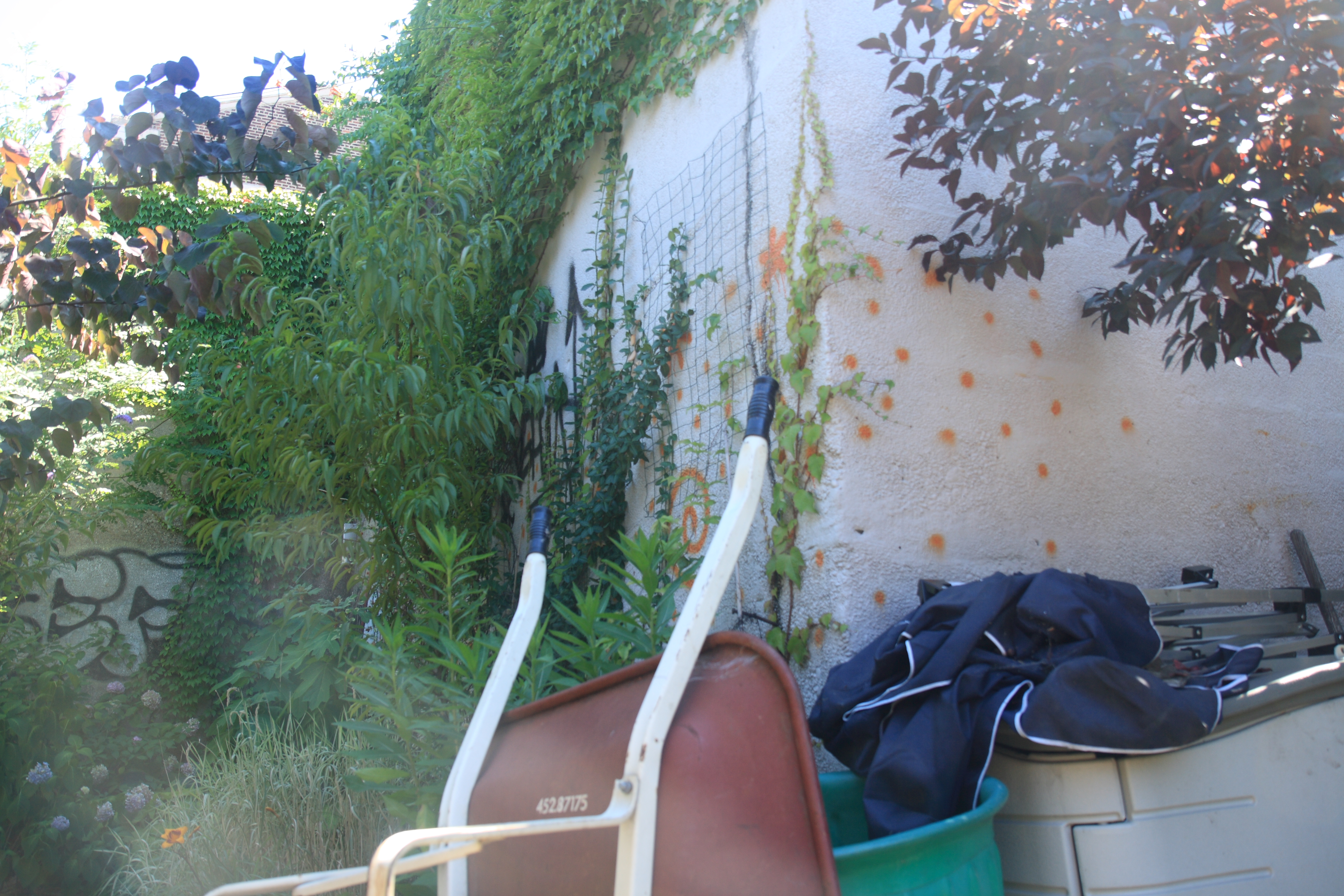 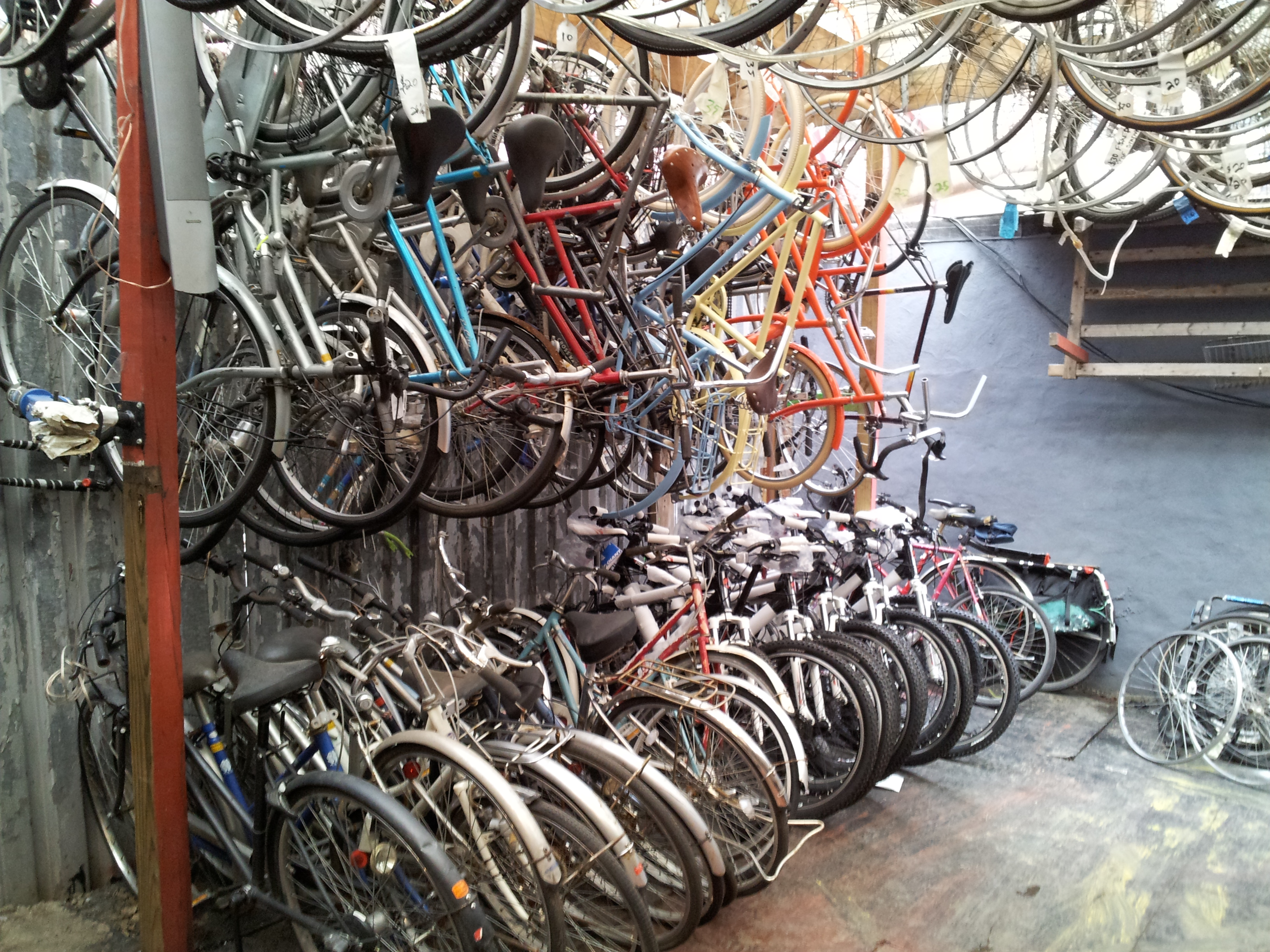