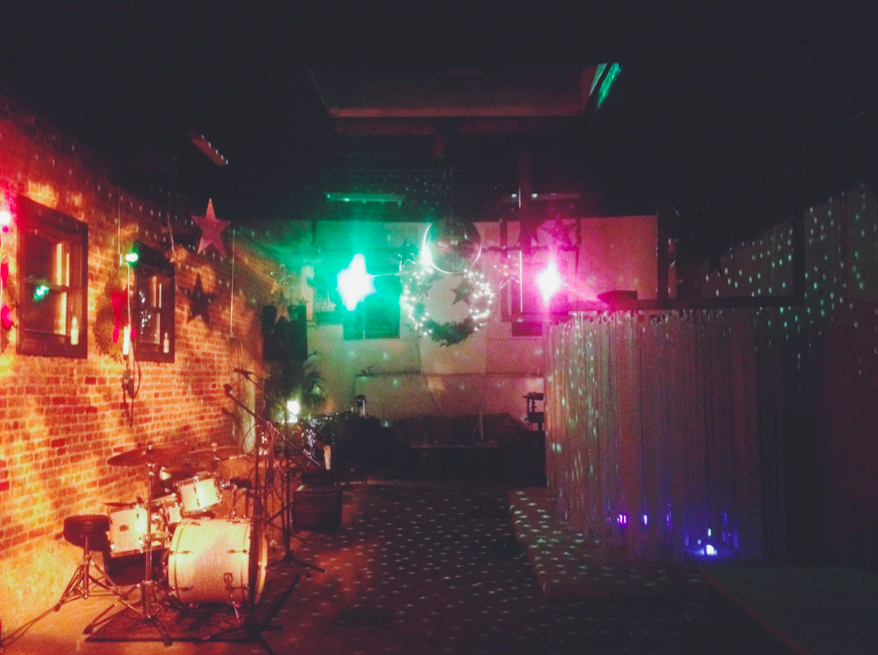 Mister Rogers, a multimedia art and events space in a former West Indian bakery, is a relatively new addition to Crown Heights, but has already established itself as a home for creative expression and community-focused exchange. Founded by a trio of childhood friends, the goal of the space is to bring together the neighborhood’s very diverse populations through a variety of events and activities. It has also become a home for coworking and film and video production, bringing in increasingly high-level folks, from CNN to Forbes to Macaulay Culkin.

The first official Mister Rogers event was a collaboration with the Hoover Dam arts collective, which became a regular series called “For Locals, By Locals,” featuring music, comedy, dance, spoken word, and visual art presented by people who live in the neighborhood. Since then they’ve hosted everything from Baloonacy, a dance party among 3,000 LED-equipped balloons, to Psychic Spring, a queer performance party, to “What I Be,” a touring photography showcase that had been banned by its original host, Yeshiva University. “It has been so gratifying to see different types of people coming together in our space who might otherwise never even talk to each other,” said cofounder Ruvi Leider. 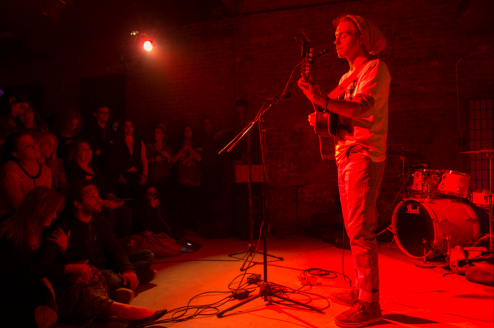 Want to learn more about Mister Rogers, and 49 other incredible Brooklyn Spaces? Buy the book! 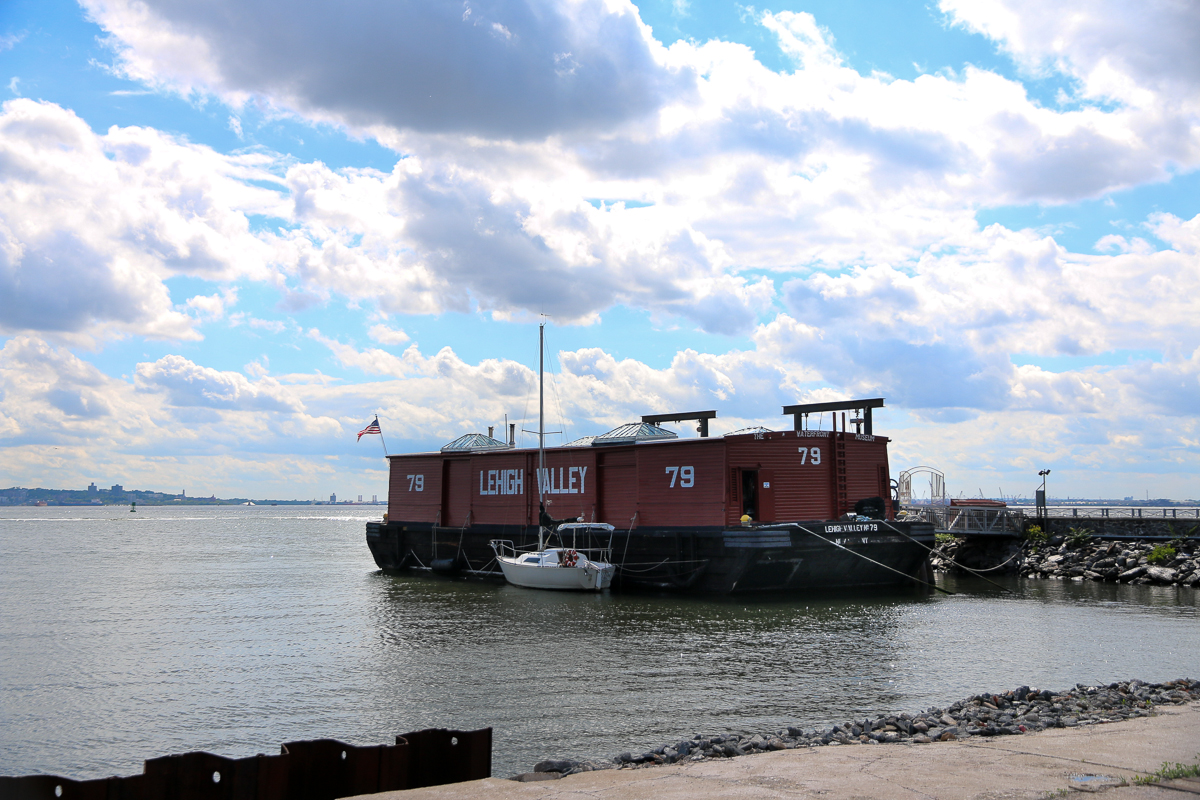 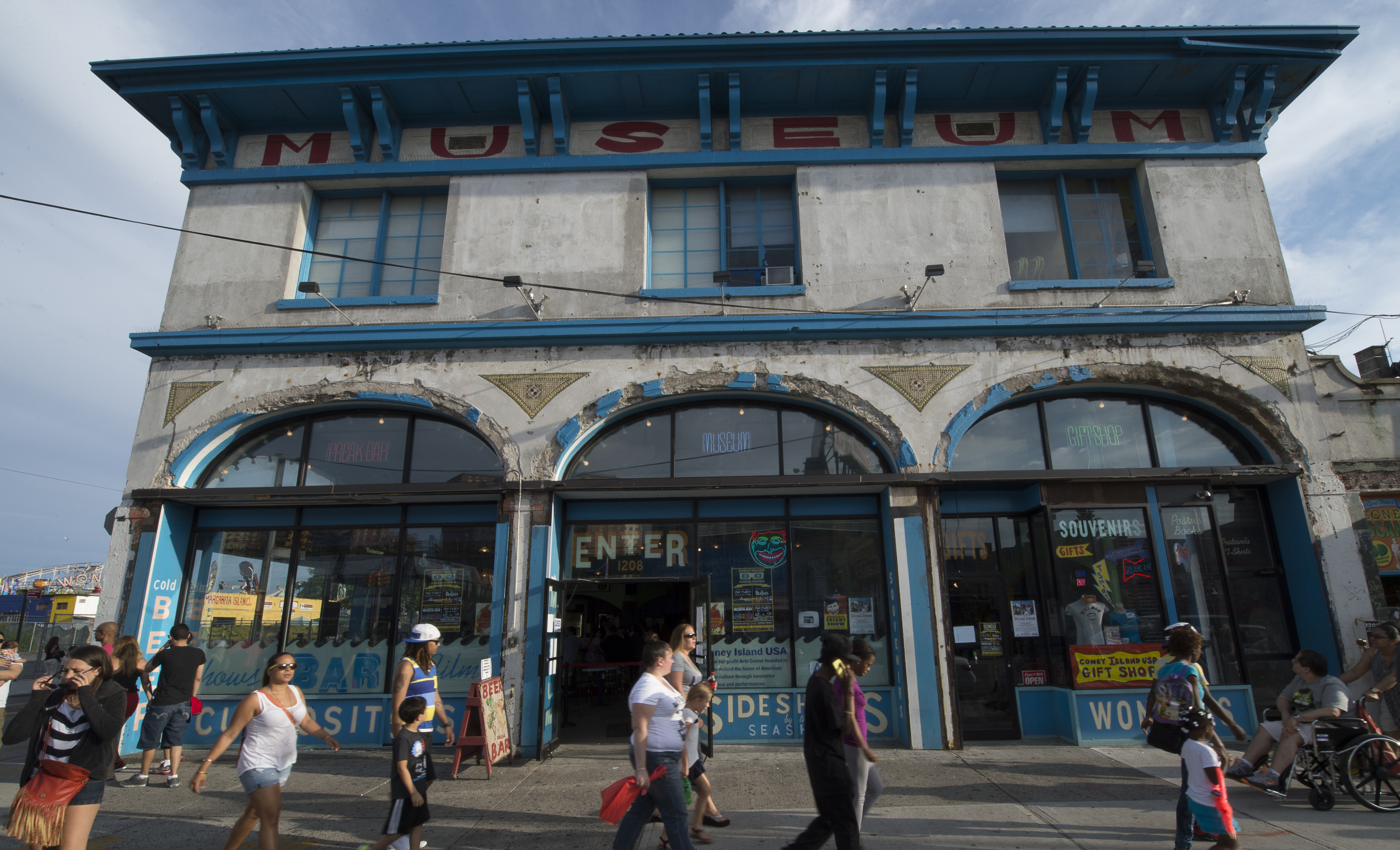 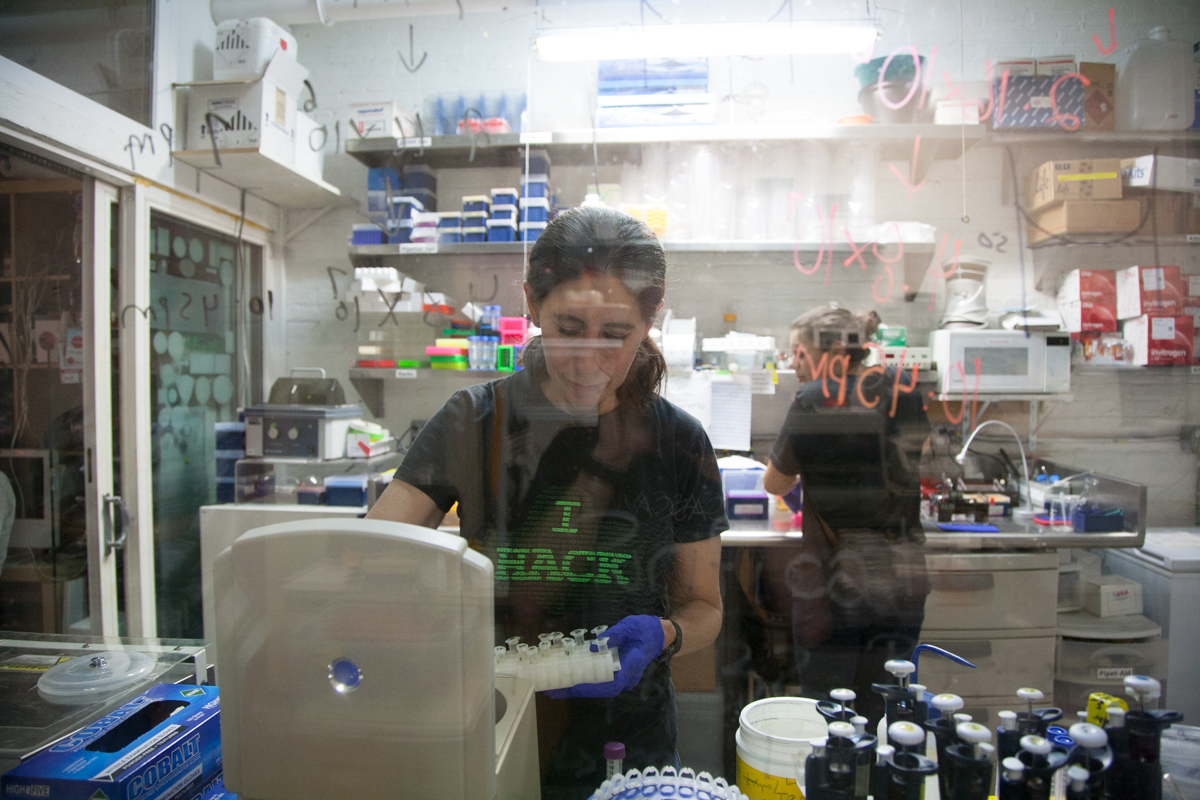