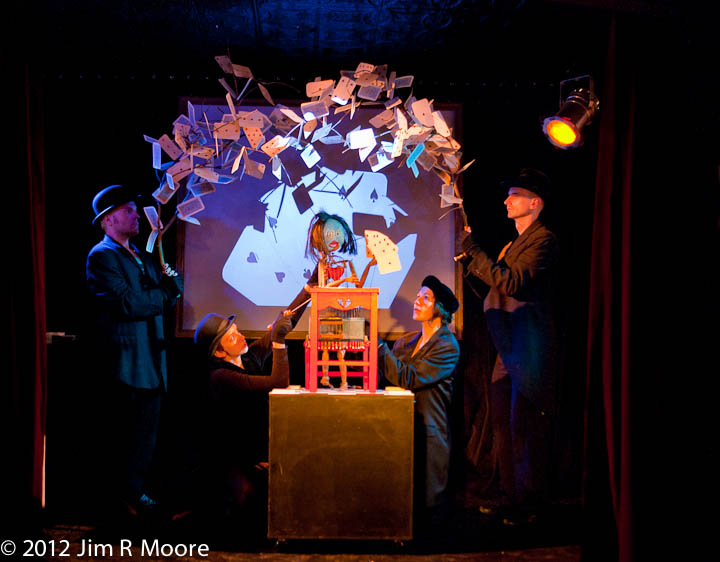 The Clockworks Puppet Theatre is in trouble. If they don’t receive a miracle in the form of a cash influx very very soon, the theatre will have to close its doors. It’s the same sad story, and one of the reasons I started this site: rents are rising, landlords are greedy, and the first casualties are always the artists—the very people who made the neighborhood an exciting place to be, and the reason for the soaring housing costs. Clockworks is an amazing, incredibly unique space that offers a home for experimental performance in a city going increasingly monocultural, and it would be such a shame to see them go.

There’s one final performance of Das Wonderkammer Puppet Kabarett—Save the Clockworks Edition tonight (9/29), which I very strongly encourage you all to see, as it may be your last chance. If you have the means to donate to the cause, get in touch with Jonny Clockworks to help save an incredible piece of Brooklyn creativity from extinction. If they can keep their doors open for the next couple of months, Jonny promises a whole slew of amazing offerings, including a month of Halloween celebrations, more kids’ workshops, plenty of cabarets, and on and on. Help if you can!

A bit more about the space:

The Cosmic Bicycle Theatre was started in Boston in 1989 by Jonny Clockworks, a puppeteer, director, and experimental musician. In 1995 he moved into a space in the East Village, on East 12th St., right across from Old Devil Moon. They were the only ones on the block, and Jonny says they formed a kind alliance, with the restaurant feeding him some nights when he was less than flush. In 1999 Jonny was forced out due to skyrocketing rents, and after several years of a nomadic existence, he moved the whole shebang to Red Hook in 2011, opening both the Cosmic Bicycle Theatre and the Clockworks Experimental Puppetry Studio.

The new space was conceived as a home for experimental puppet shows and performances at night, and during the day a workshop space for children’s activities. The theatre has incredible events, such as the recurring Das Wonderkammer Puppet Kabarett, Kidz Vaudeville matinees, Junior Puppet Master workshops, and Halloween Hell Kabarett, as well as single events like Netherworld and a collaboration with Norah Jones set to her album Little Broken Hearts. 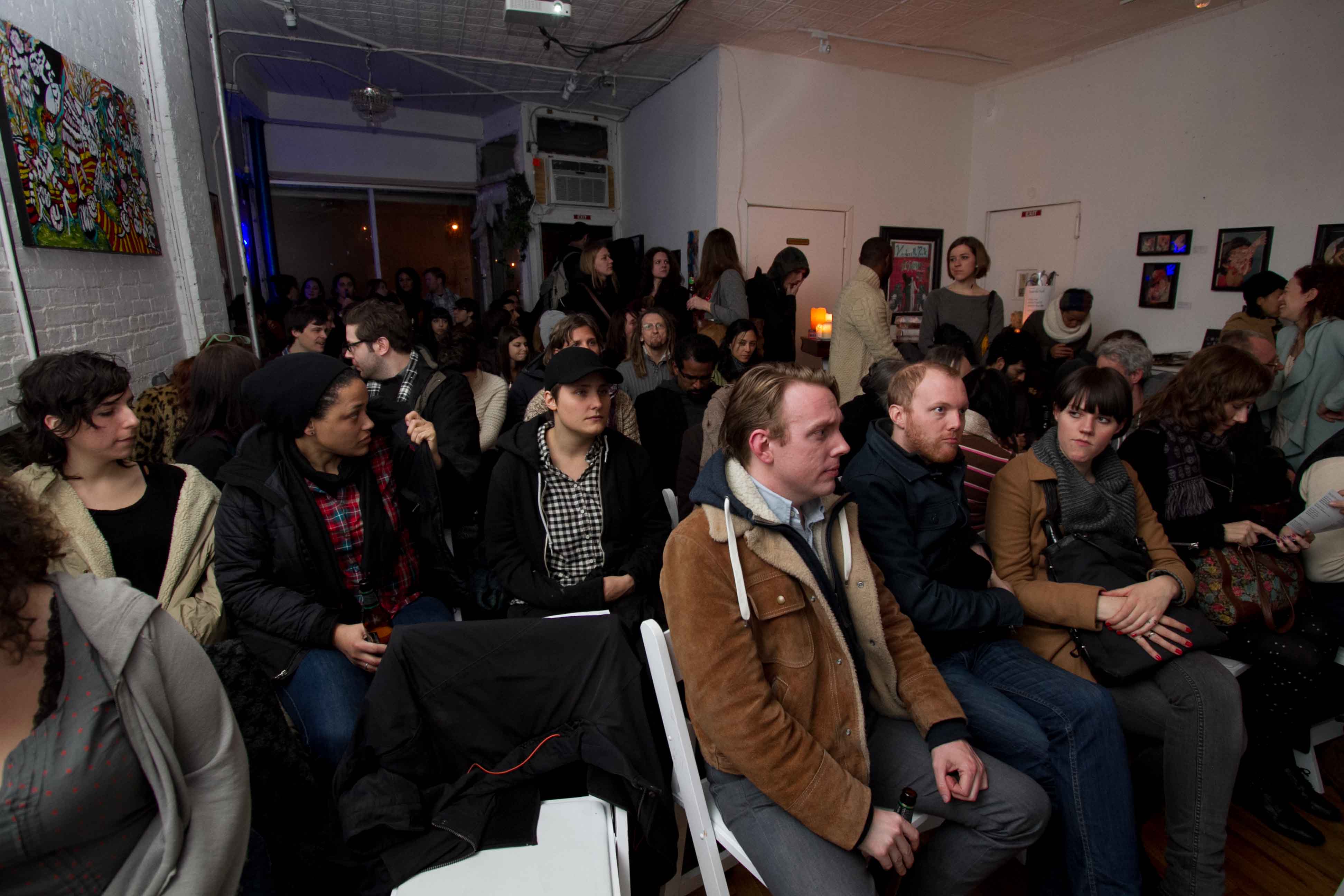 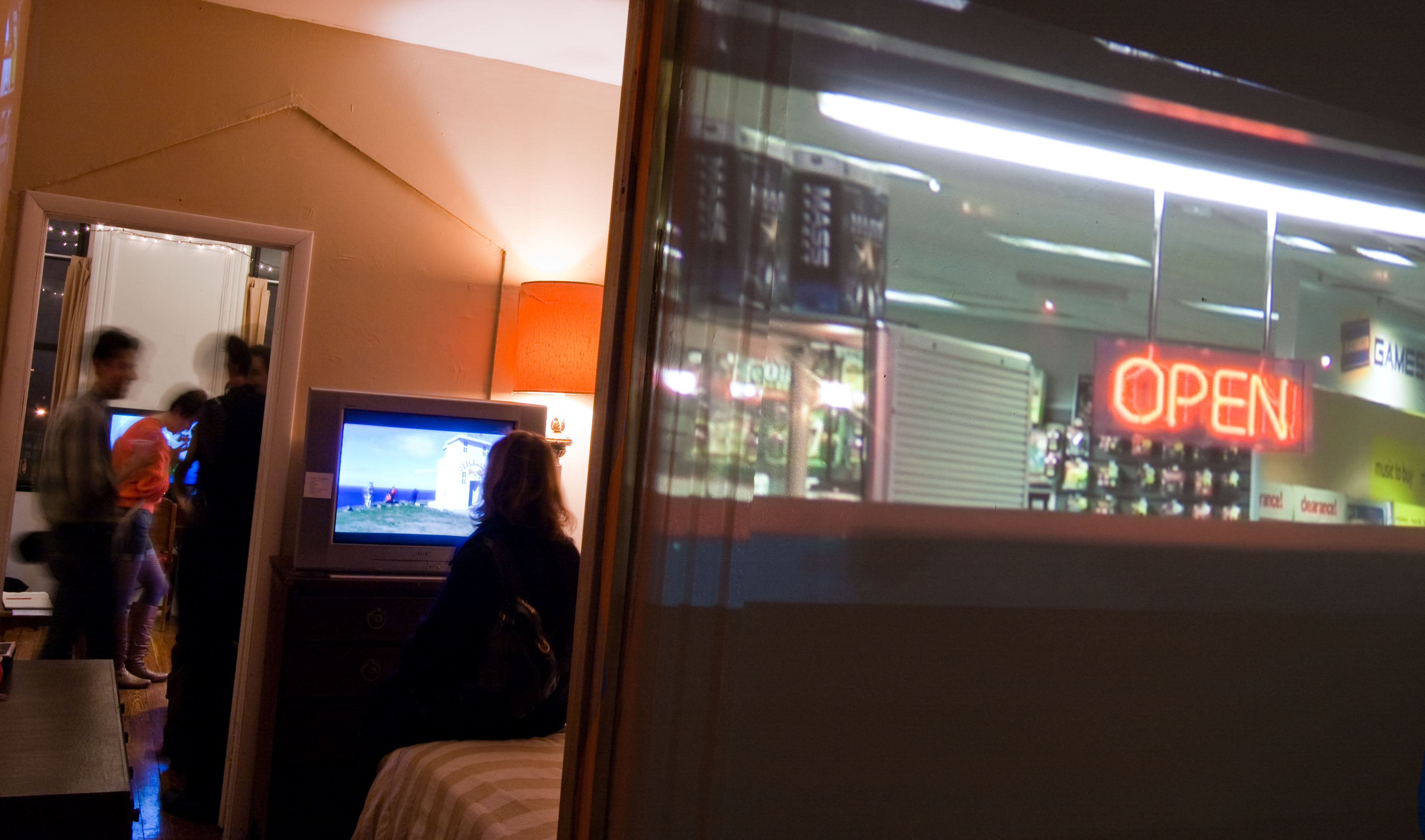